Guide To Buying An Electric Car in Ireland

Home > News  > Guide To Buying An Electric Car in Ireland 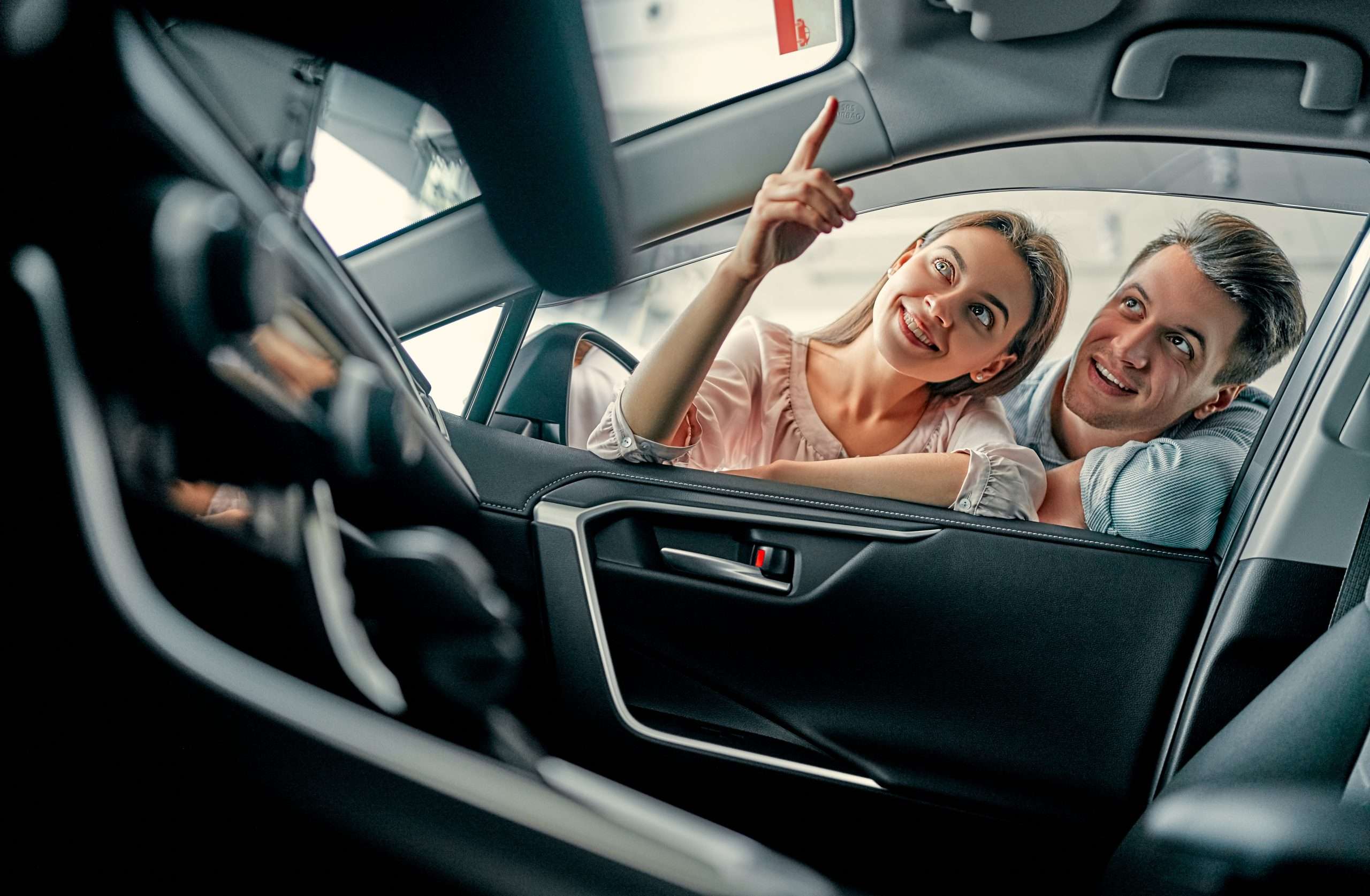 17 Jul Guide To Buying An Electric Car in Ireland

Where to start? Here’s a guide to electric vehicles, breaking down jargon, suppliers and whether it’s right for you.

This is one of the most widely known and used types of electric car. While its engine is powered by conventional fossil fuels, it is also equipped with a battery-powered electric motor. This motor creates energy from “regenerative braking” – essentially capturing the kinetic energy of braking and repurposing it as an energy source. A typical hybrid will also feature “idle off”, which turns off the vehicle’s main engine when the car is stopped; an energy-saving feature that’s especially useful for city drivers.
Even though a hybrid car still uses the internal combustion engine, its fuel efficiency can be over 50% more effective than its non-hybrid equivalent.

These vehicles work in a similar way to hybrids, except they can be plugged in and charged.

A battery electric vehicle (or BEV) can be charged entirely with electricity.
BEVs have longer post-charge driving distance than PHEVs (ranging from about 128 to 320 kilometres per charge, depending on model and make), and omit far less pollution than combustion engine cars.
As battery charge improves, charging points become more commonplace, and the range of models and price points grows, the BEV market is expected to grow.

Apart from a reduced carbon footprint, electric cars offer numerous advantages over their older counterparts. For a start, even the hybrids are much more fuel efficient than any car that’s entirely run on fossil fuels.
Electric vehicles tend to be quieter than combustion engine ones, reducing noise pollution.
Maintenance is also less of an issue as they use less oil, meaning less engine lubrication required and less wear and tear.

The Slight Disadvantages of Electric Cars

While electric charging points are becoming more common, they are nowhere near as ubiquitous as petrol stations, especially in rural areas.

Charging also takes longer than refilling a petrol or diesel tank; hours instead of minutes. And batteries will need replacing, somewhere between every 5-8 years.